Distribution of knowledge and the universities of excellence in the world. 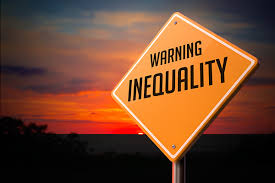